Pierre Martel is originally from Quebec, but has been living in Nova Scotia for most of the last 20 years. He currently lives just outside Kejimkujik National Park and National Historic Site in southwestern Nova Scotia. Pierre started his career in the public service in January 2007 with Parks Canada as a park warden recruit and was assigned to Kejimkujik where he spent most of the next 8 years working in fire management and doing ecological restoration project management.

In 2015 he joined the National Fire Management Division, the team responsible for national coordination of the wildfire management program for Parks Canada. Since 2019 he has been the manager of that team, ensuring the continued success and implementation of the program. Pierre overall has been involved in wildfire management and search and rescue for about 20 years. Ironically,
before joining Parks Canada and launching in a fire career path, Pierre worked for various organisations mostly in aquatic-related positions doing work such as conducting research on forest streams, assessing environmental impacts on fish and their habitat, and participating in river restoration projects. 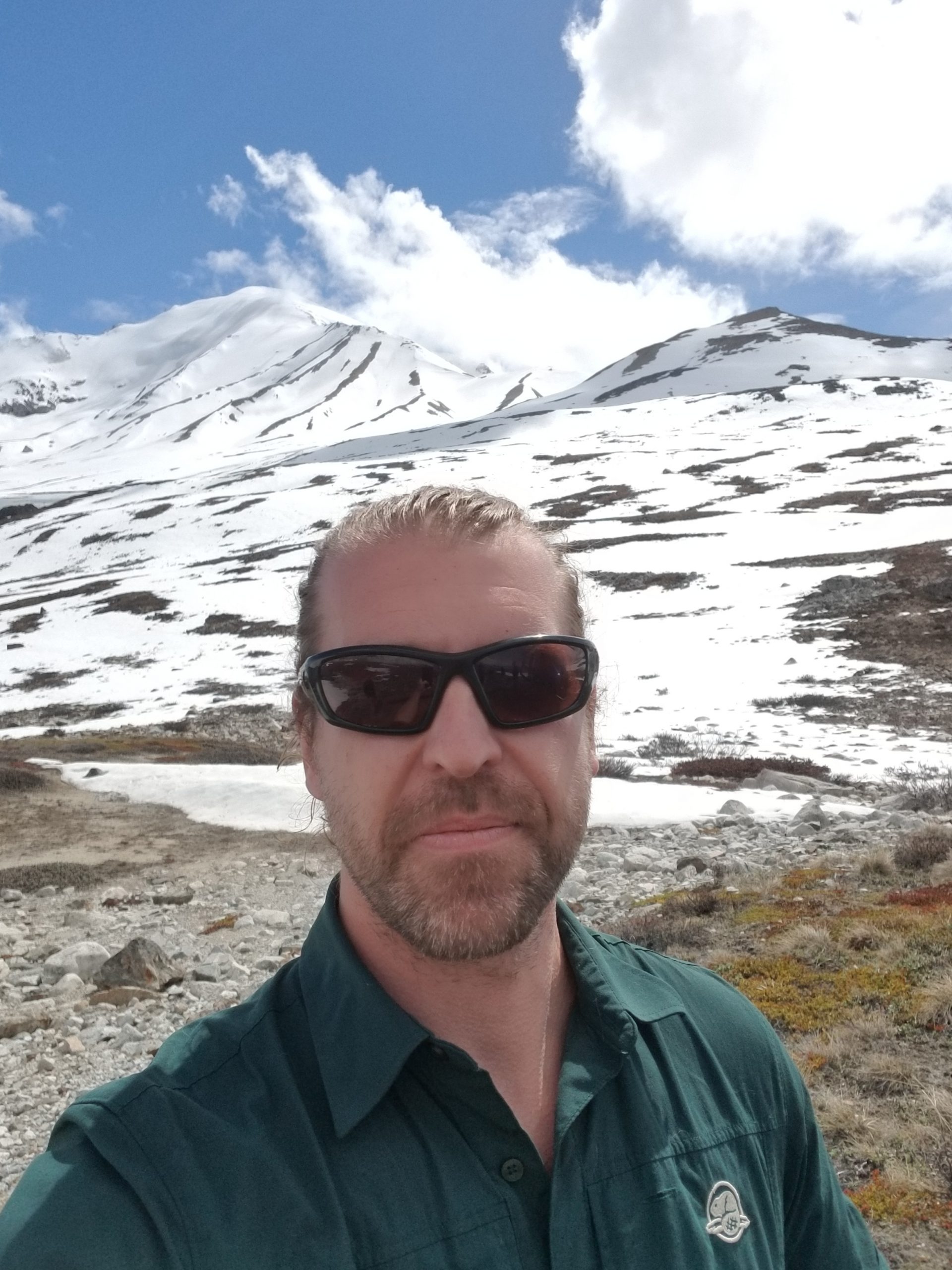 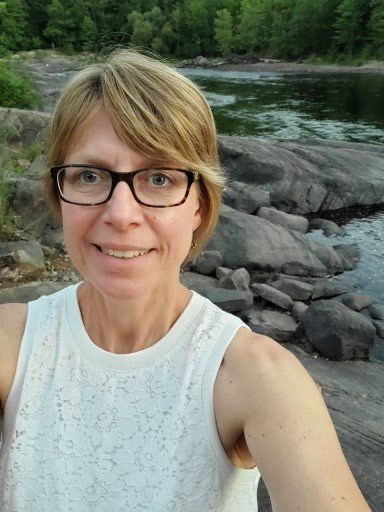 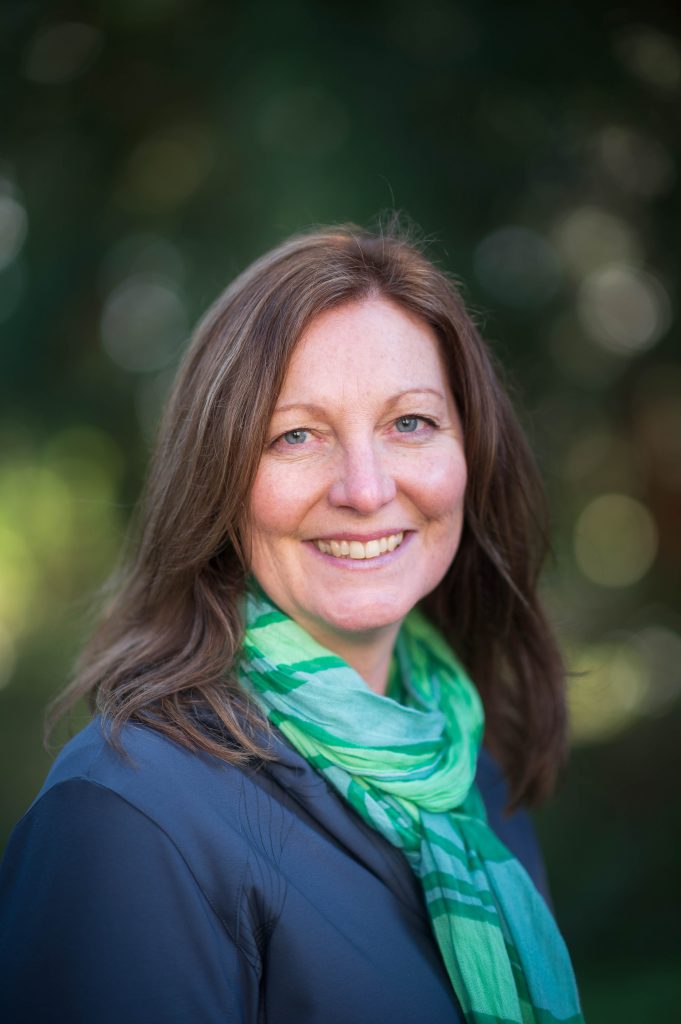 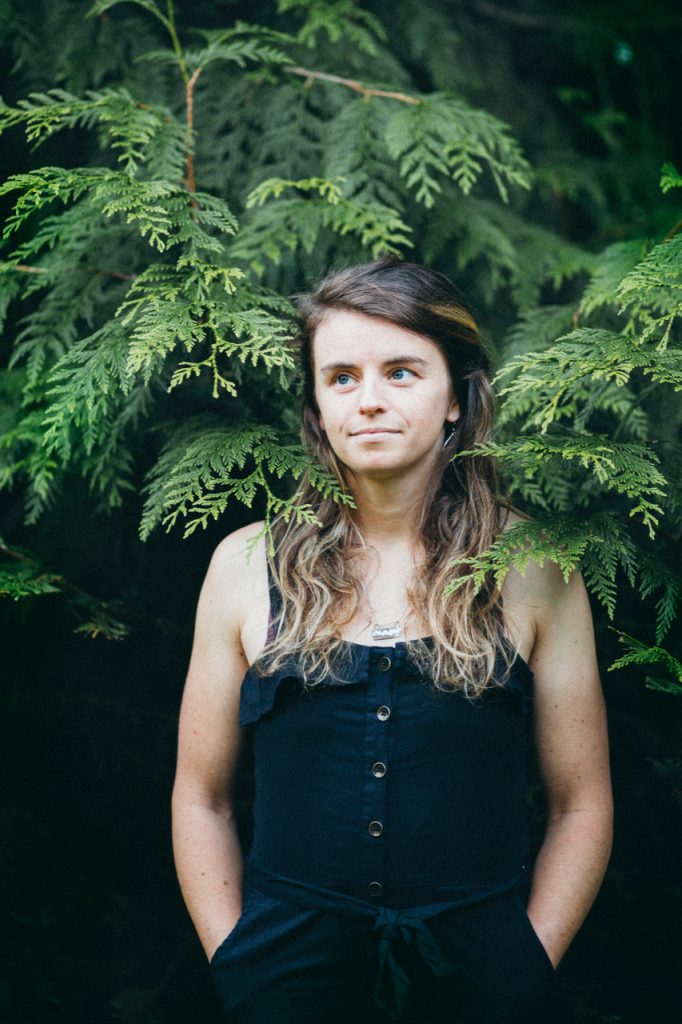 Tanya Letcher is the Provincial Fire Behaviour Specialist with the Predictive Services Unit at the Alberta Wildfire Coordination Centre in Edmonton. As a fire practitioner for more than 20 years, Letcher has also worked as a Wildfire Management Specialist in Lac La Biche, a Wildfire Training Specialist at the Hinton Training Centre, and a Parks’ Canada Fire Management Officer in both Jasper and Wood Buffalo National Parks. Her work in the Predictive Services Unit focuses on predictions and condition reports on fuels, fire danger and fire behaviour. Letcher is also a Fire Behaviour Analyst on one of Alberta’s Provincial Incident Management Teams. 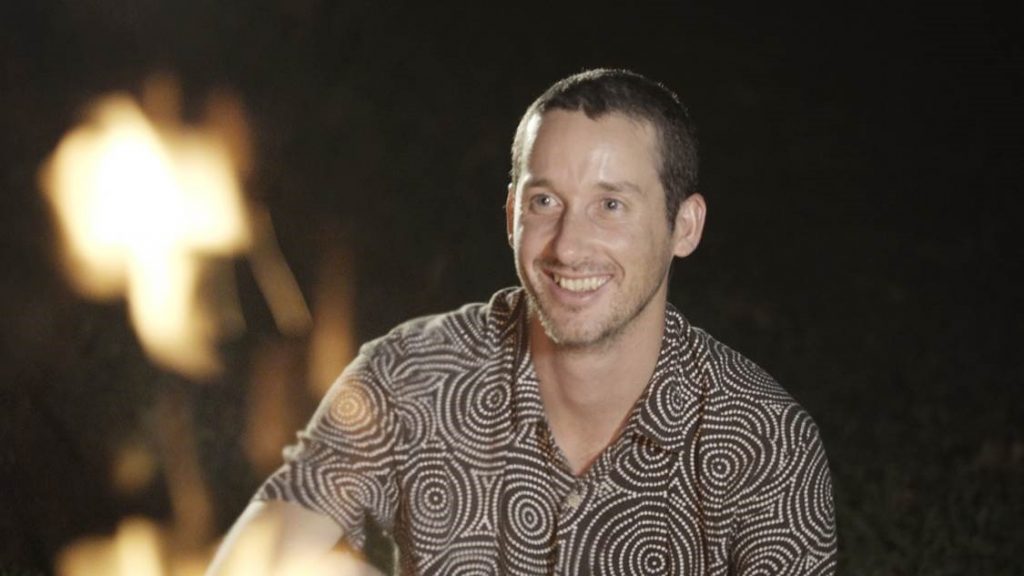 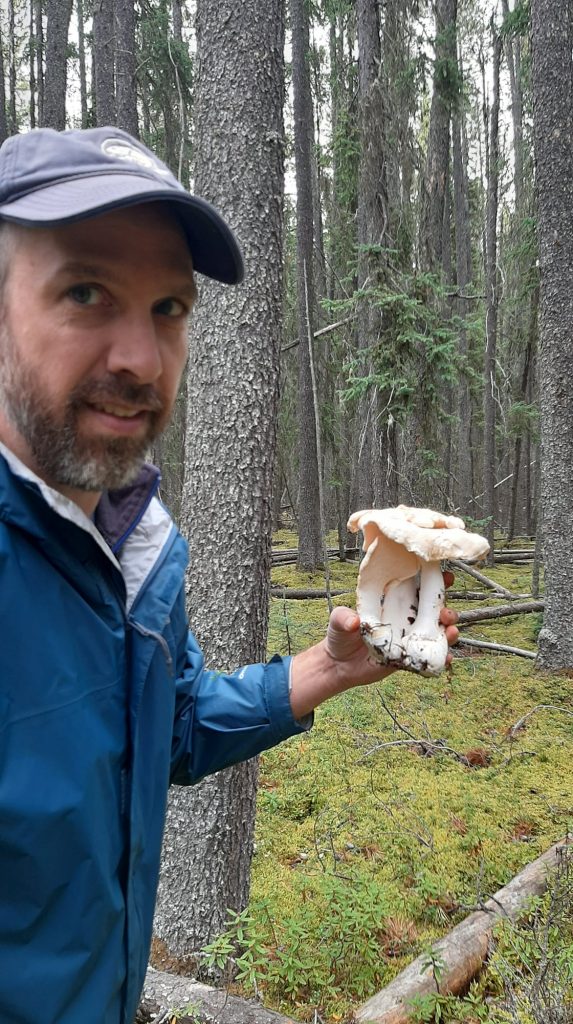 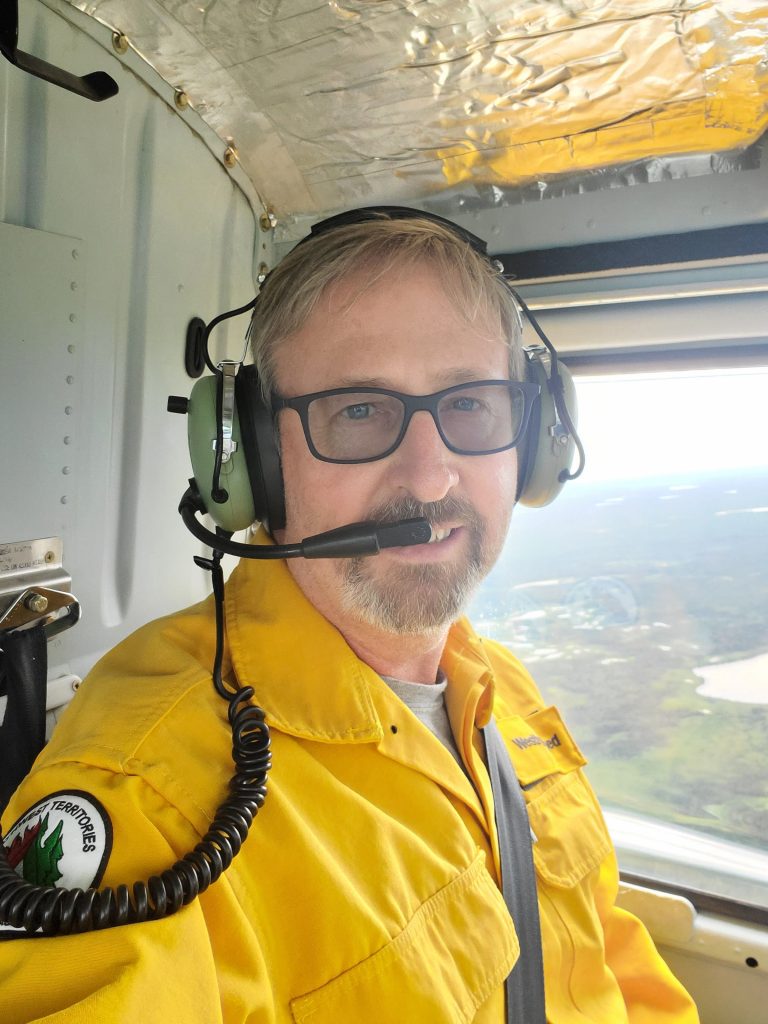 Kit O’Connor is a Research Ecologist with the Wildfire Risk Management Science Team, housed in the Human Dimensions Program at the USDA Forest Service Rocky Mountain Research Station. Kit’s primary research interest is in bridging the human and ecosystem dimensions of fire management; including the use of pre-fire planning and operational decision support analytics to promote ecosystem restoration and resilience, safe and effective suppression response, and sustainable forest and fire management systems. Kit is one of the analytics leads for the National Risk Management Assistance Program for large wildfire management and is a core member of the Potential Operational Delineations (PODs) strategic fire planning team currently working with more than 60 national forests, three states, and numerous other public, private, and tribal land managers to develop and implement sustainable fire management plans. Specific references to his research are included in two line items of the 2021 Bipartisan Infrastructure Law allocating $100M for expanded implementation of the PODs framework and $500M to identify and reinforce Potential Control Locations. Kit has a B.S. in Entomology from Penn State University, an M.S. in Biology from The University of Quebec at Montreal, and a Ph.D. in Natural Resource Management from The University of Arizona. He is recipient of the 2019 and 2021 Rocky Mountain Research Station Science Delivery Awards and the 2020 USFS Deputy Chief’s Award for Science Delivery. Kit lives in Missoula, Montana where he enjoys trail running, mountain biking, and family campouts with his wife, daughters, and three dogs. 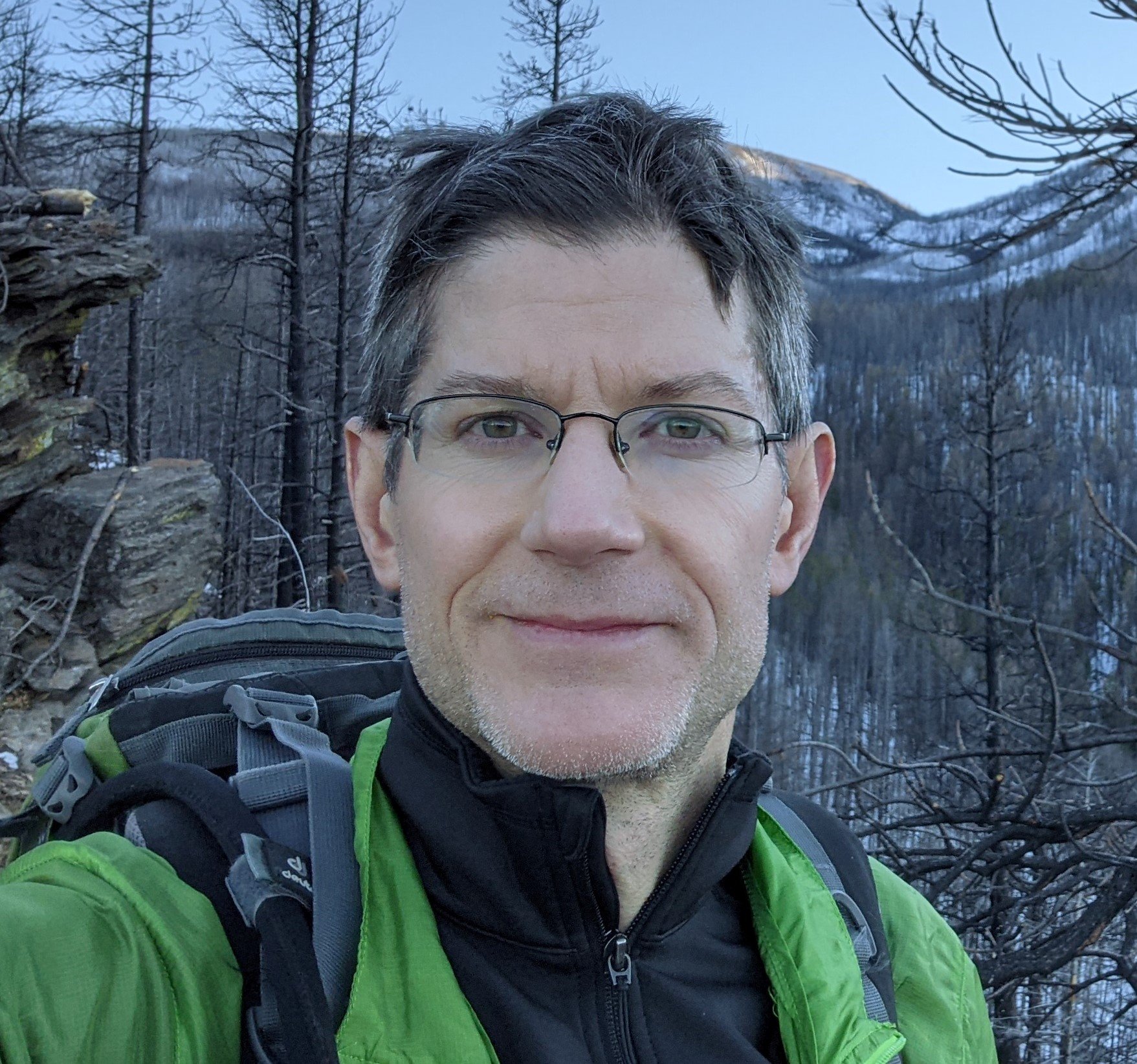 At this time, it is our intention to host an in-person conference, however, we intend to provide some opportunities allowing attendees to participate virtually if they choose. For the safety of our guests, we will incorporate any necessary safety precautions recommended by public health professionals and government entities. In the event circumstances surrounding COVID restrict/limit an in-person conference, we may explore a fully virtual option. We will continue to monitor the situation and keep you updated.